Fernando L. Alvarado, University of Wisconsin-Madison professor emeritus in electrical and computer engineering and president of the company ModBESS, has been appointed the senior U.S. representative to the International Council on Large Electric Systems (CIGRE) Working Group C6.45 titled “The Impact of Distributed Energy Resources (DER) on the Resilience of Distribution Networks.” The Working Group had its inaugural meeting in Paris on Aug. 31. CIGRE is the premier international organization of electric utilities.

“As someone who has a lifelong passion for energy storage solutions, I am honored to represent the United States in the CIGRE Working Group C6.45,” Alvarado says. “I look forward to working with other experts on addressing the worldwide problem of extended power outages.”

Over the next few months, Alvarado and the working group will be tasked with defining terminology, assessing the ways in which utilities around the world plan to deal with electrical grid resilience and how to best incorporate renewable resources into these objectives. The group plans to do several studies and surveys.

ModBESS, based in Madison, automates the optimal operation of electric systems that include some element of energy storage, such as a Battery Energy Storage System (BESS). The company specializes in helping users avoid power disruptions during outages and reduce their reliance on the electrical grid.

Besides being a professor emeritus and running ModBESS, Alvarado is also a co-founder of ARB Energy.

A version of this press release was originally published by ModBESS. 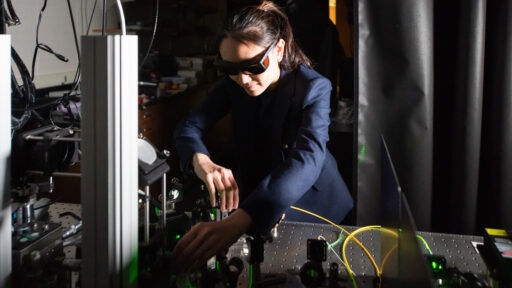 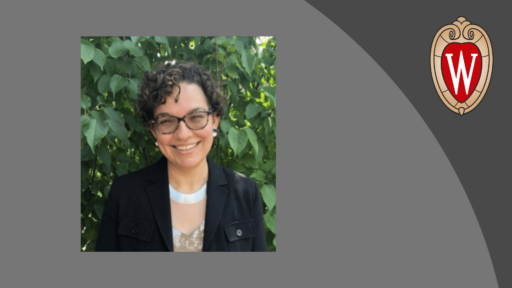