Osswald, Consolidated Papers Foundation Chair sponsored by the Mead Witter Foundation, was one of four people honored by the SPE in 2016 for outstanding contributions to the plastics industry. The awards were presented May 22 at ANTEC 2016 in Indianapolis, Indiana.

Osswald teaches polymer processing and designing with polymers and conducts research in these fields, in particular in the areas of fiber orientation, fiber density and fiber length distributions. His fiber research relates to composites as well as to the paper industries.

Osswald has published more than 200 papers and several books about polymers. His books have been translated into Italian, German, Spanish, Japanese, Chinese, Korean and Russian. Osswald is also the series editor of Plastics Pocket Power (Hanser, 2001), which currently includes six books, is the editor for the Americas of the Journal of Polymer Engineering and the English language editor for the Journal of Plastics Technology. He has been consulted by several industries, is one of the co-founders of The Madison Group, and is in the on the technical advisory boards of several companies. 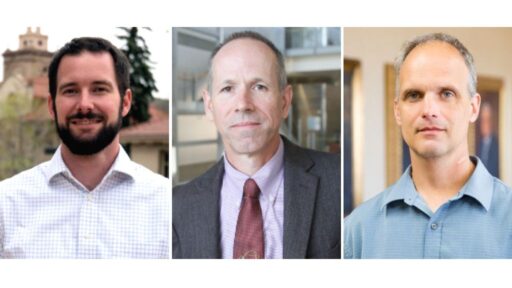 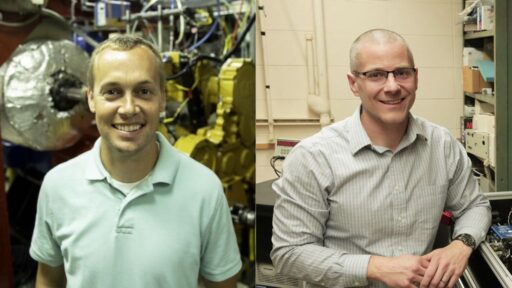 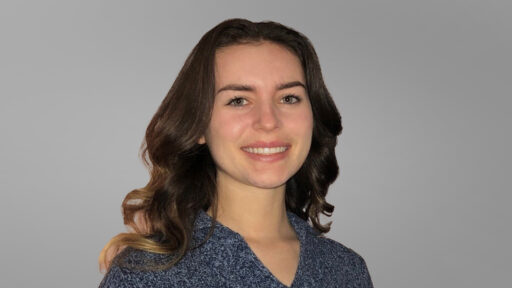