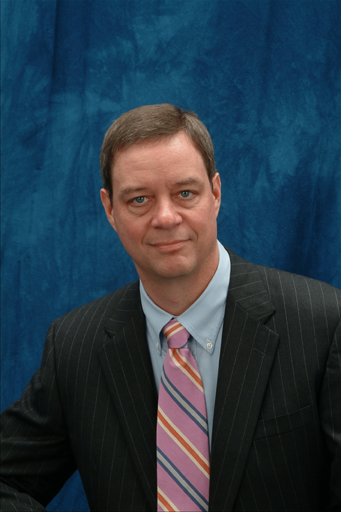 Each year, the College of Engineering recognizes outstanding alumni during Engineers’ Day—a celebration of engineers, held on Homecoming weekend. Dan was among 10 engineers to receive awards in 2017 at an Oct. 20 banquet.

We honored him for career-long leadership in mining engineering and big data, which has helped introduce new technologies to the energy industry.

Recently, we chatted with Dan about everything from his memories as a student at UW-Madison to his career and his family. Here are his responses to some of our questions.

Why did you choose mining engineering?

The art of geology combined with the science of engineering came to a nexus in mining, so it was an interesting field for me. And, the mining department when I was there probably had 30 students. If you wanted to chart your own course, it was really easy to do in a school like mining.

What was a lesson you learned as a student that has benefited you most in your career?

More than anything, to be flexible. One of the great things about mining is that you apply so many different parts of engineering. You need the chemical engineering for the extractive side. You need civil engineering to design the roads. You need mechanical engineering when you’re selecting equipment. You need industrial engineering to say how often the trucks come in. It’s the economic side—what’s the price of coal going to be, what’s the price of copper going to be—because all that stuff feeds into decisions you’re making that are affecting your job. Almost everything at Madison teaches you that. Part of the thing you learn in mining is not to be afraid to change. Don’t be afraid to change jobs, don’t be afraid to try something different—I only worked as a mining engineer for two years and I’ve probably had three or four careers.

Is there a professional accomplishment you’re most proud of?

I joined one company as CEO when it was really small. There were only about eight people, and we grew that company to well over 60 people and ended up selling it to a much larger software company, making money for all of our investors. I’m really proud of that.

What advice would you give to current engineering students?

Cast a broad net. UW has a lot of great classes, and I would encourage people to step outside their major and look beyond what’s required. One of my most fun classes was a cultural anthropology class. I took a class on debate; I took a class on music. It’s a time in your life where you should be finding out ways to learn things that are outside your exact scope of work. The other thing I would encourage people to do is read as much as possible.

What hobbies or interests do you have outside of your work?

Coffee. I roast my own coffee. I have my own espresso machine—the old-fashioned kind with a spring. Coffee, to me, is fascinating. I read a lot still. I’m very universal in my taste of literature, and so that occupies a lot of my time. My wife and I travel quite a bit. We probably spend at least a month every year out of the country.

Is there anything else that you would like to tell us about yourself?

I’ve enjoyed everything I do. I think I’ve been very, very lucky. If you look back on how you became successful, it’s all about somebody else. I went to high school in Appleton, which had a great high school. If the taxpayers in Appleton hadn’t built those high schools, I wouldn’t have been able to get to Madison—and the taxpayers in Wisconsin paid for that. I look at all these people who helped me get where I am; I’m a really lucky guy and if one or two things would have gone differently, I would be in a very different place.