Civil and Environmental Engineering Associate Professor Andrea Hicks has received a Scialog Negative Emissions Science Team Award to study how plastic could help reduce the amount of carbon dioxide in the atmosphere.

The NES Team Awards, backed by the Research Corporation for Science, brings teams of early career researchers together in high-risk, high-reward projects focused on tackling some of the biggest challenges driving climate change. The Scialog grants are geared, in particular, toward finding scalable solutions that could help draw greenhouse gases from the atmosphere to help slow the pace of climate change.

Hicks’ project will focus on converting carbon dioxide to bioplastics, which can be either based on biomass materials, rather than petroleum, or biodegradable. She’ll collaborate with researchers at the University of California, Los Angeles, and Rice University for the project.

Hicks is an expert in using life cycle assessment to determine the overall environmental impact of products or processes. She’ll contribute that expertise to understanding whether drawing carbon dioxide from the atmosphere creates a net-negative or positive impact. She’ll also help determine how environmental impact and economic feasibility may change from lab-scale systems to commercial production-scale systems.

Carbon capture and use—the process of removing carbon dioxide from the atmosphere and using it for products or services—is a growing field, even in surprising ways. Hicks says some companies have used carbon dioxide to make vodka, for example. However, she says products like vodka have a short shelf life (meaning they’re used comparatively quickly), and part of the project’s challenge will lie in finding long-term-use applications for bioplastics.

“With plastics, the life cycle really depends on the use,” Hicks says. “Some applications, like water bottles, have short shelf lives. Others, like decking, have longer shelf lives. So the question is, can we use these in ways that will gravitate toward longer use lives, and how do we dispose of these at end of life?”

Each NES Team Award recipient receives a $55,000 grant, so Hicks’ team has $165,000 for its project. This is Hicks’ second Scialog grant, and she’s previously been named a Negative Emissions Science Fellow.

“This is a wonderful opportunity,” Hicks says. “Climate change caused by excess carbon dioxide in the atmosphere is a very important area of research, so I’m excited to be able to contribute to projects like this.” 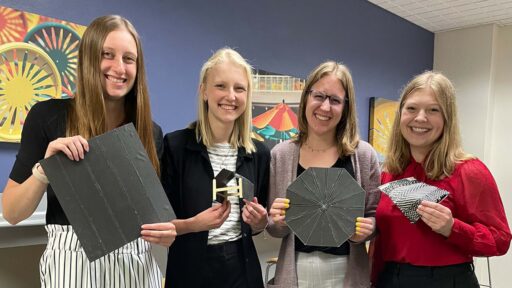 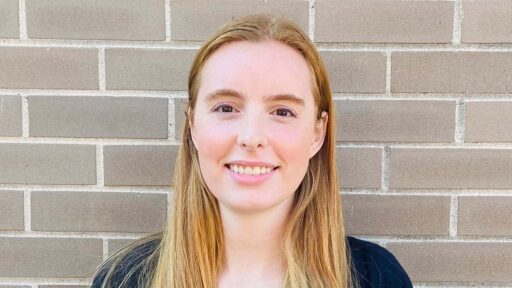 Steps to success in CEM: Gerarden reflects on her path from UW to the construction industry