Kaibo Liu, an associate professor of industrial and systems engineering at the University of Wisconsin-Madison, has earned two awards from the Institute of Industrial and Systems Engineers (IISE).

Liu will receive the IISE Innovations in Education Award at the organization’s annual conference in November 2020 in New Orleans.

He also recently received the Best Application Paper Award in IISE Transactions for a 2019 paper written with Di Wang, then a visiting PhD student in Liu’s lab, and Xi Zhang, an associate professor at China’s Peking University who spent four months as a visiting scholar in Liu’s lab. The paper was titled, “Modeling of a three-dimensional dynamic thermal field under grid-based sensor networks in grain storage.” 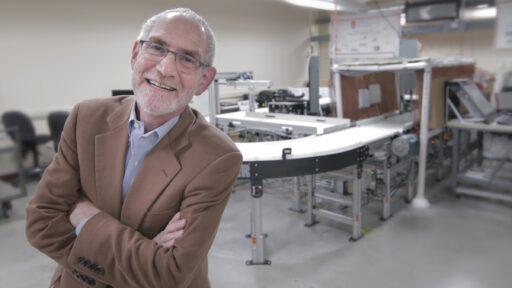 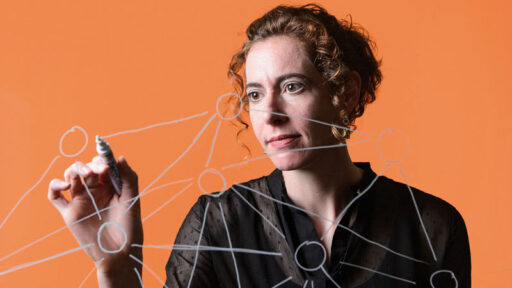