Kip Ludwig started his career working for a medical device startup, developing a tool to treat hypertension and heart failure.

Now, more than a decade later, the University of Wisconsin-Madison associate professor of biomedical engineering will use that same device to improve its treatment method.

The project is being funded through a $2.5 million, four-year grant from the National Institutes of Health. Ludwig is principal investigator for the project, while UW-Madison and Wisconsin Institute for Translational Neuroengineering colleagues Justin Williams (biomedical engineering) and Aaron Suminski (neurological surgery) are co-investigators.

The device, the Barostim Neo from the company CVRx, is an implanted electrode that electrically stimulates the baroreceptors of a patient’s carotid arteries, a treatment known as baroreflex activation therapy (BAT). It received Food and Drug Administration approval in 2019.

But BAT can also induce therapy-limiting side effects due to unwanted activation of the neck muscles such as cough, pain, vocal changes and difficulties breathing, which neuroscience researchers are trying to better understand.

The researchers will then use their findings to design and test approaches for optimized BAT neural interfaces. In doing so, they’ll also develop a framework for incorporating neural and tissue anatomy into the design process, which could translate to other neuromodulation therapies, in which devices electrically stimulate nerves to treat a wide variety of conditions. 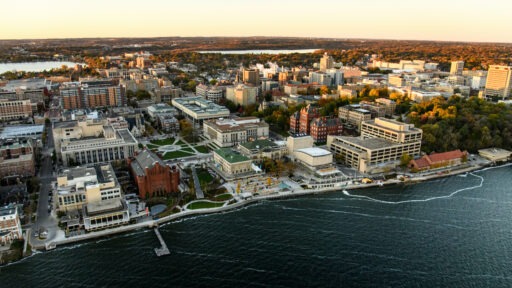 With $10B in potential funding, UW-Madison among group driving military healthcare solutions 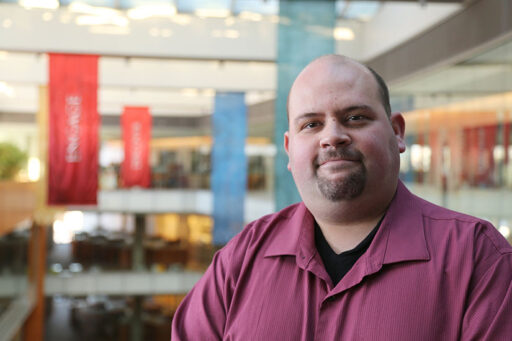 College of Engineering faculty pitch their ideas at Summerfest Tech