The Michigan Catalysis Society recently announced that Manos Mavrikakis, Vilas Distinguished Achievement Professor and Paul A. Elfers Professor in chemical and biological engineering, received the 2017 Guiseppe Parravano Memorial Award for Excellence in Catalysis Research. Mavrikakis was honored for outstanding contributions to atomic-scale materials design, using first-principles electronic structure calculations, and to the fundamentals of chemical reactivity. Applications of his research include the design of new catalysts—substances that modify the rate of a chemical reaction without being consumed in the process—and of semiconductors, which are essential components of computers, cell phones and the vast majority of other modern electronic technology. This research area is also called “surface science,” as it concerns the theoretical underpinnings of physical and chemical phenomena occurring at the surface between two different phases of matter, such as solid, liquid and gas.

The award is given in honor of Giuseppe Parravano, a professor of chemical engineering at the University of Michigan from 1958 until his death in 1978 who worked on surface kinetics and catalysis research. Mavrikakis will give an award lecture at the annual Michigan Catalysis Society spring symposium on May 2, 2017, at the Gerald R. Ford Presidential Library in Ann Arbor. 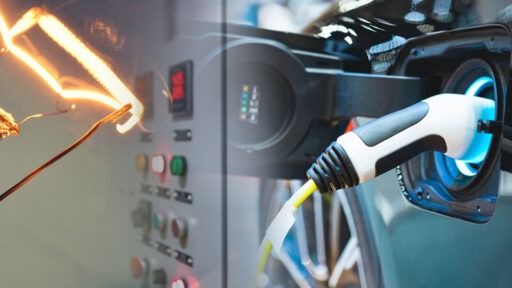 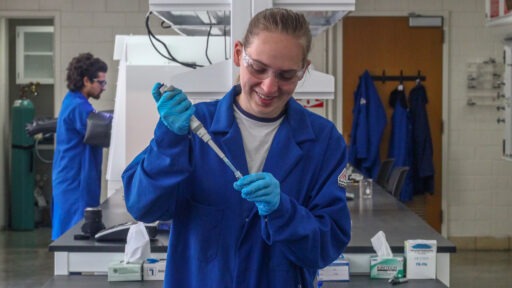 How to Apply to the PhD Program