Radu Serban, Senior Scientist in the Department of Mechanical Engineering & one of the technical leads of the Simulation Based Engineering Lab (SBEL), has been recognized with the SIAM/ACM Prize in Computational Science and Engineering.

The SIAM/ACM Prize in Computational Science and Engineering is awarded every two years by the Society of Industrial and Applied Mathematics (SIAM) and the Association for Computing Machinery (ACM) in the area of computational science to one individual or a group of individuals in recognition of outstanding contributions to the development and use of mathematical and computational tools and methods for the solution of science and engineering problems.

Serban is part of the SUNDIALS core team honored with this award.

SUNDIALS (Suite of Nonlinear and Differential Algebraic Solvers) is a package for solving differential and differential-algebraic equations which was (and continues to be) developed at Lawrence Livermore National Laboratory (LLNL). SUNDIALS is distributed open source, under a BSD license, and is arguably the most used package for these type of problems across many disciplines. Serban was the original lead architect and one of the core contributors to SUNDIALS from 2001 – 2008.

The SUNDIALS team that was awarded this prize includes:

The prize will be awarded at the SIAM CSE conference in Feb. 2023 in Amsterdam. 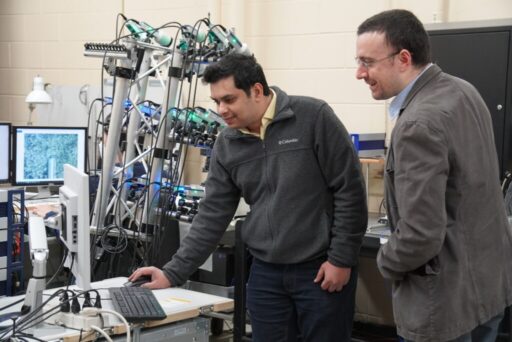 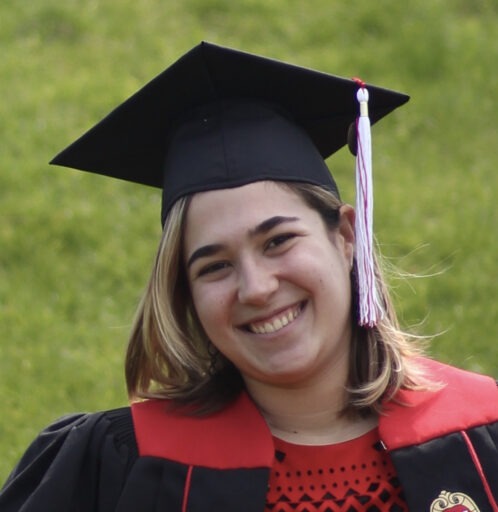 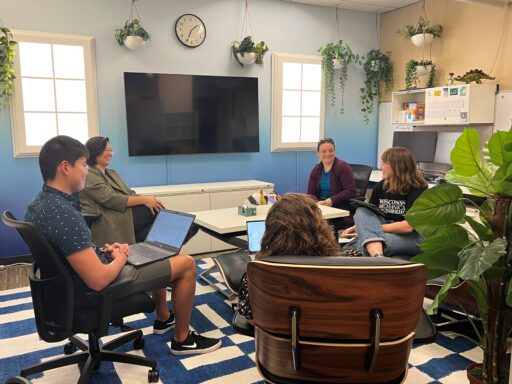