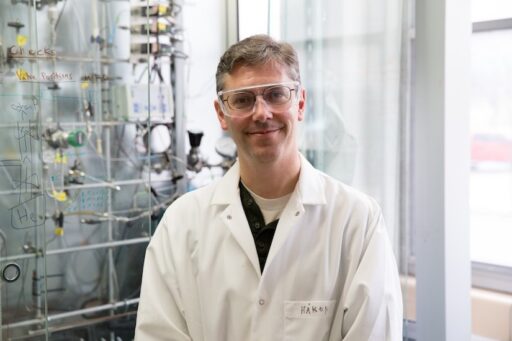 In July 2017, three faculty members in the Department of Chemical and Biological Engineering were notified of their selection for national awards from the American Institute of Chemical Engineers (AIChE). AIChE is the world’s leading organization for chemical engineering professionals, with more than 50,000 members from over 100 countries.

Harvey Spangler Professor George Huber received the 2017 Allan P. Colburn Award for Excellence in Publications. This award is presented to a younger member of AIChE, who received their highest academic degree within the last 12 years, and honors significant contributions to chemical engineering through research publications. 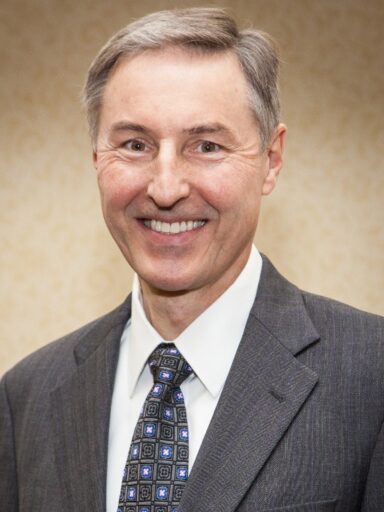 Research professor William (Bill) Banholzer, who joined UW-Madison in 2013 after a 30-year career in the chemical industry, received the 2017 Founders Award for Outstanding Contributions to the Field of Chemical Engineering. The award recognizes Banholzer’s broad impact on chemical engineering and his long and distinguished record of service to the profession, including both technical and professional activities. 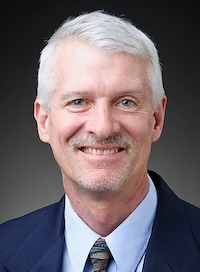 The awards will be presented to the three recipients at a ceremony in Minneapolis on Oct. 29, 2017, as part of the annual AIChE meeting. 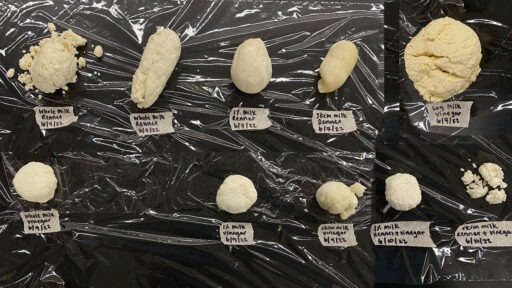 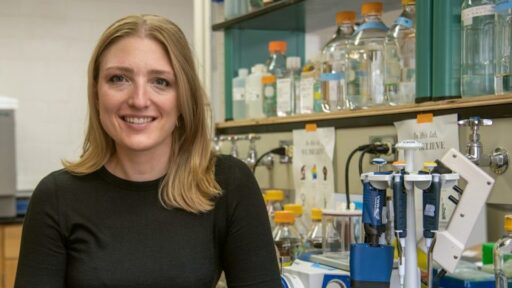