Long before he became an expert in imaging technology, 12-year-old Kevin Eliceiri spent his evenings engrossed in the Apple II computer in the basement of his family’s house in Webster Groves, Missouri.

First, he’d use the state-of-the-art device to help his parents with their jobs. Then, with the serious work out of the way, the fun began: The young, budding techie would code, creating games with the help of a programming magazine until bedtime. Before long, the administrators at Hixson Middle School put the precocious programmer in charge of the building’s new computer lab.

More than three decades later, Eliceiri remains enamored with technology. And he’s put that fascination to good use, spending the past 22 years at the University of Wisconsin-Madison developing both hardware and software and honing imaging and computational techniques to study cells and their microenvironments in disease.

Eliceiri has been the founding director of the Laboratory for Optical and Computational Instrumentation (LOCI) since 1998, when he first joined the UW-Madison staff as a scientist and soon after became a permanent principal investigator. After a long affiliation with the Department of Biomedical Engineering, as well as the Department of Medical Physics in the School of Medicine and Public Health, Eliceiri has now joined the tenure-track faculty of both departments as an associate professor.

He’ll also continue to hold roles all across campus. He directs the Fab Lab at the Morgridge Institute for Research, where he’s an investigator. He’s also a principal investigator in the Laboratory for Cell and Molecular Biology in the Office of the Vice Chancellor for Research and Graduate Education, associate director of the McPherson Eye Research Institute (where he holds the Retina Research Foundation Walter H. Helmerich Research Chair) and a member of the Carbone Cancer Center.

“I view the campus as my department,” says Eliceiri, who’s also a three-time alumnus of UW-Madison and holds a PhD in biomedical engineering and image informatics. “I want to straddle disciplines to essentially bring computational imaging technology to understand what a cell does in disease.”

Eliceiri has worked extensively to further develop multiphoton laser-scanning microscopy, in which long wavelengths of light penetrate deep into tissues, along with exploring the natural fluorescence of the human body. By following those two complementary lines of inquiry, he and LOCI collaborators have revealed how collagen, the most prevalent protein in our bodies, can serve as a biomarker in patient outcomes for a variety of cancers based on the orientation of the fibers.

While Eliceiri says about half of his lab members still study cellular microenvironment-related questions, their work has grown increasingly computational in nature as modern microscopes capture more data—allowing for more sophisticated analysis—and adapt in the midst of imaging a specimen.’

“Computation has really changed the way imaging is done,” he says.

Eliceiri is helping lead that shift into computational imaging through two new projects. He’s using a grant from the Chan Zuckerberg Initiative to bolster an open-source software package called MicroManager that’s used in automated microscopes. And he’s continuing to develop another open-source package—FIJI/ImageJ—through a freshly funded National Institutes of Health center called the Center for Open Bioimage Analysis, a joint effort between his lab and the Broad Institute at the Massachusetts Institute of Technology and Harvard.

They’re fitting ventures for a researcher who, as an undergraduate microbiology major and student computer lab consultant, wound up fixing the microscopes in a lab and discovered he loved the technology involved in biology research more than the biology itself.

“I realized that I wasn’t a bench researcher, that I was more interested in helping others with tools I could develop, rather than having my own basic biological research,” he says.

In that vein, he’s built his group into a lab that brings together staff and students in biology, computer science, physics, a variety of engineering disciplines, and beyond to work on a blend of cell imaging, hardware and software projects. He says he views the success of his lab members as a fundamental part of his professional legacy, and he’s eager to connect with more students as a faculty member, a capacity that will expand his teaching opportunities.

“I really do subscribe to this idea that we’re better together and that I’m not going to cure cancer in my lifetime, but maybe the people that I train will have some role,” he says. “We should never lose sight of the fact that we’re all in this together and good collaborations and mentoring make us all stronger.” 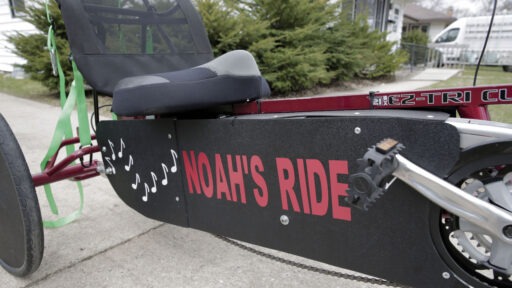 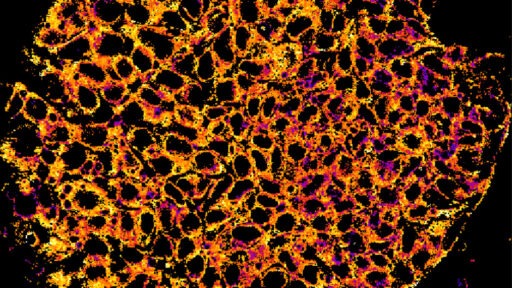 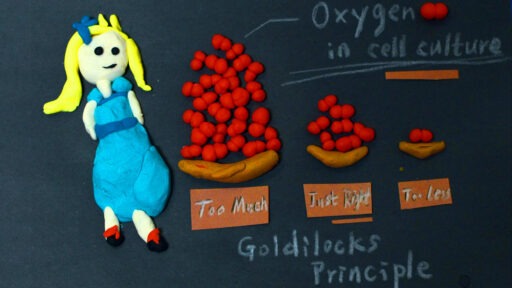