His graduate research focuses on the thermal hydraulics—heat transfer and fluid flow—associated with liquid sodium metal. Pure sodium metal melts at 98 degrees Celsius, and many next-generation nuclear reactor designs are based on using this metallic fluid as the coolant, instead of water.

Thoreson earned bachelor’s degrees in physics and engineering physics from UW-Madison in spring 2022. A DOE Nuclear Energy University Program grant funded his undergraduate thesis project for the EP major, which he completed under the mentorship of Mechanical Engineering Associate Professor Mark Anderson, who is now Thoreson’s graduate advisor. That project involved designing an experiment to study heat transfer to a liquid sodium stream under certain slow flow conditions expected to be seen inside heat exchangers of sodium fast reactors.

“This fellowship will allow me to dive into the interesting research questions I discovered during my undergraduate project over the next several years, and I will be able to continue making contributions to sodium thermal hydraulics research,” says Thoreson. “It will also allow me to continue my education in the NEEP program here and build on the nuclear engineering skills and knowledge I began to develop in my undergraduate education.”

Thoreson says the engineering physics major prepared him well for doing impactful research and put him in a competitive position for earning the fellowship.

“I appreciate that this program helped me build a strong background in fundamental math and physics, and that it was flexible in allowing me to make many of my own coursework decisions in order to best help my research interests,” he says. “I am very thankful for the professors in the department, including Wendy Crone, my faculty advisor in the EP program and the instructor of most of the EP research sequence courses, and Mark Anderson, my research mentor, in addition to Shaun Aakre, who acted as a valuable mentor, teacher and advisor during his time as a graduate student in the Thermal Hydraulics Laboratory, and the many other researchers in the lab.” 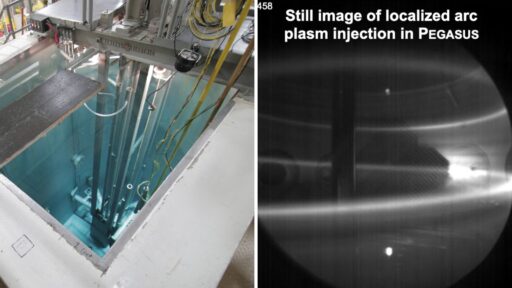 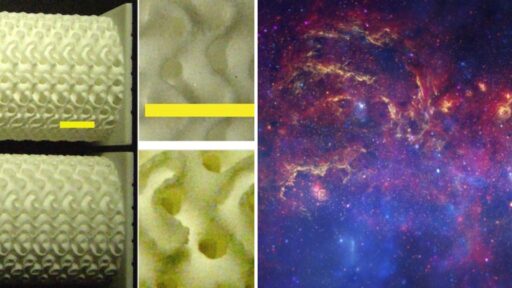