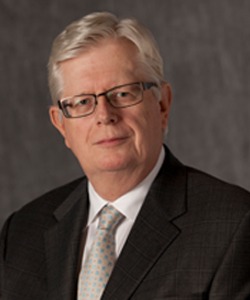 Each year, the College of Engineering recognizes outstanding alumni during Engineers’ Day—a celebration of engineers, held on Homecoming weekend. Duane Radtke is among the engineers we will honor in 2019 at an Oct. 11 banquet.

Over the course of a 50-year career in the oil and gas industry, Duane has worked in nearly 30 countries, leveraging his technical acumen to design and build major pipelines and production facilities in onshore and offshore locations as diverse as the jungles of New Guinea, the deserts of central Argentina, and the deepwater Gulf of Mexico.

His first foray into the industry came in the form of a summer job working for an oil company in Abilene, Texas. Upon graduation from college, he had job offers from Shell in New Orleans, Global Marine in California, and Texas Pacific Oil Company in Midland, Texas.

The Lone Star State won out, and not only did Duane meet and marry his wife there, he also launched a successful career that has included engineering, business development and executive-level positions. These companies included Santa Fe Energy Resources, Devon Energy International, Valiant Exploration, and Dominion Resources.

We are honoring Duane as a respected mining engineer and corporate leader who has been an innovator in the oil and gas industry throughout his career.

I grew up in Wausau, Wisconsin, and for economic reasons, went to the University of Wisconsin-Marathon County because it was close to home. I worked as I went to school and then transferred to Madison for my final three years. I’d always wanted to go to the University of Wisconsin, as I did not want to go out of state, and I didn’t want to go to one of the smaller schools in-state.

I was always skilled in the sciences and math, so I knew my major would be something in the engineering field. After my first two years, I had pretty much narrowed it down to mining engineering. After the first time I toured a coal mine, I decided that there was something better. I changed in my focus to the energy business, concentrating on oil and gas. When I told my advisor about my change, he informed me the country was going to run out of oil and gas in 20 years. In hindsight, I find that an interesting perspective.

What courses made the greatest impact on you?

In addition to all the courses I needed to take to get my BS degree in mining engineering, I added geophysics and geology courses, some as pass/fail, to obtain a better understanding of oil and gas exploration. I can remember a structural geology class from Professor Craddock that explained the mechanics salt dome formation and why they trap oil and gas. The geology and the professor’s description were fascinating. Additionally, the things that Dr. Hines taught at the time about rock mechanics and hydraulic fracturing have driven the current increases in U.S. oil and gas production. What these classes caused me to do more than anything was to think beyond the technical data.

My wife’s name is Kimberly and we’ve been married 45 years. My oldest son is Nathan, also in the oil and gas industry. My youngest son is Benjamin, currently serving in the Army. We also have three grandchildren.

Is there anything else you’d like us to know?

One of the things I’ve personally enjoyed is working with young students and professionals. At Dominion, we developed a strong summer intern program with students. Before they went back to school, our head of exploration and production and I would listen to presentations of their summer work. It was fascinating see the quality of education they had obtained, and to guide them. I still keep in contact with some of them today. It’s a bit like watching your children grow up and be successful. When I graduated, I never really had that opportunity. 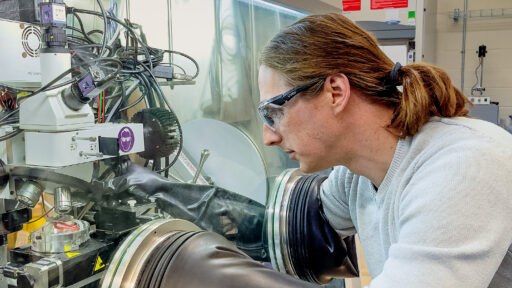 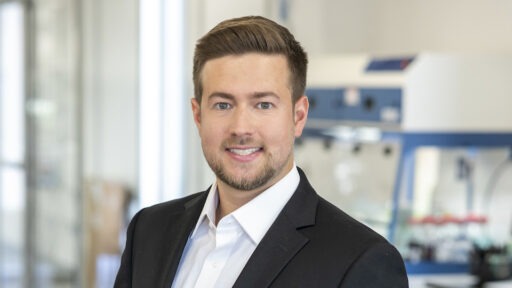