The latter tradition began with Urban Johnson. Urban graduated from high school in Monroe, Wisconsin, in 1942 and enrolled at UW-Madison in fall 1943. After one semester, he enlisted in the Merchant Marines and was assigned to active duty in the European and Pacific Theaters of World War II, where he specialized in steam and diesel engine mechanics. After the war, Urban returned to UW-Madison and completed his degree in mechanical engineering in 1950.

Next came Urban’s sons Ken and Karl Johnson, who both earned degrees in chemical engineering—Ken in 1974 and Karl in 1981. Upon graduating, both Ken and Karl took positions at Universal Oil Products.

Ken’s professional trajectory was more winding. In the 1990s, after a stint at Universal Oil Products, Ken returned to Madison to work for the Wisconsin Alumni Research Foundation (WARF), where he encouraged the creation of UW-Madison startups. At WARF, Ken networked, learned about technology transfer, and developed skills that eventually translated to a career in Wisconsin venture capital. “The association with businesses and other alumni was a huge asset,” says Ken. 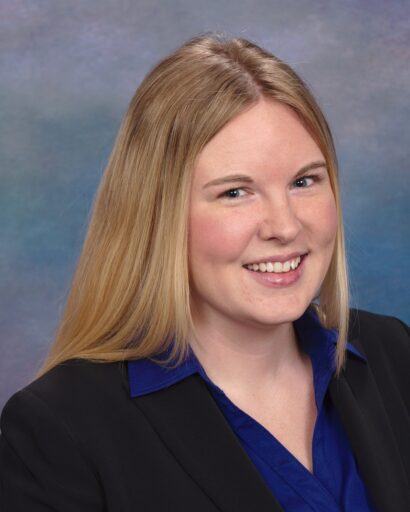 All the while, Ken’s enthusiasm for the UW-Madison was wearing off on his daughter Jenica, who eventually followed in the footsteps of her UW alumni family members. “I was very excited to continue in the family tradition,” says Jenica.

It wasn’t so much the pressure to do so; rather, she was drawn to the energy of innovation and opportunity that UW-Madison offers.

Jenica graduated in 2005 with bachelor’s degrees in chemical engineering and computer science. Now, she works in business strategy management at Accenture, a professional services company. She applies the strong work ethic instilled through her UW-Madison engineering education to her work at Accenture.

“I always look for Madison grads when I’m staffing projects because I know they’ll have the right attitude,” says Jenica.

It’s this attitude that connects the Johnsons to UW-Madison and continues to connect them.

UW-Madison provides educational rigor, top-tier sports and an energetic atmosphere unlike other universities, they say. And their shared engineering education has taught them how to think and work together to solve problems. “When we need to organize on an issue, like how we are going to feed 40 people at our Christmas family dinner, we all have common ground on how to approach the problem,” says Jenica.

Ken is now working on recruiting his granddaughter, Jenica’s 14-year-old step-daughter, to the UW-Madison engineering program. He has already toured campus with her. In addition, he’s introduced her to the high energy of a football game day. “I’ve got a game plan going,” says Ken. “It’s a full-court press.”