Two members of the Department of Chemical and Biological Engineering were recently honored as exceptional mentors to undergraduates within the department. 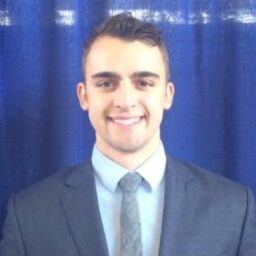 Both Sanchez and Seymour were LEED (Leaders in Engineering Excellence and Diversity) Scholars throughout their undergraduate careers. Their experiences as students and LEED Scholars made the two keenly aware of the personal qualities that can help produce a positive learning environment for all students, and they recognized those qualities in Codner and Root.

Sanchez and Seymour both noted the preparation they received for the “real world” awaiting beyond their degree from Codner and Root.

“I took classes with Professor Root and found them very engaging because they discussed real-world issues,” Sanchez says. “He got me to think about how I can use engineering in everyday life. It was a different way of approaching everyday life.” 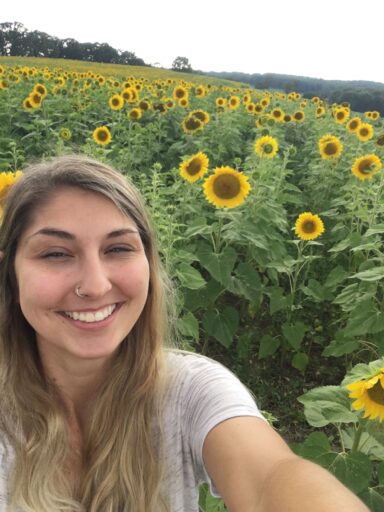 Seymour’s experiences working in the lab with Codner offered her a similar perspective, she says.

“I worked closely under Eric Codner, and that was probably the best decision I made while in college,” Seymour says. “I learned so much about practical engineering and learned the skills that are not taught in class. I feel much more prepared for entering into industry after working under Eric.”

As LEED Scholars, Sanchez and Seymour are no strangers to providing mentorship themselves, which helped inform their selections of Codner and Root. Seymour was a student assistant for the college’s introduction to engineering course for five semesters, where she assisted freshmen in the College of Engineering as they navigated academics and college life. Sanchez’s mentorship was less formal, but also involved guiding younger chemical and biological engineering students through the difficulties of college life.